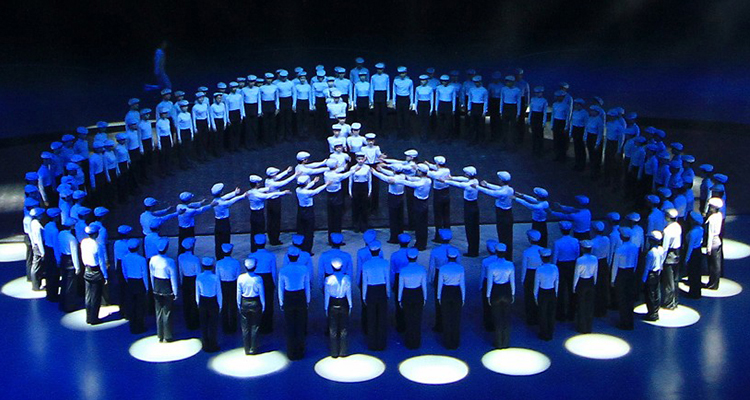 Introduced in 1876, Budweiser is now one of the world’s best-selling beers marketed in every reachable corner of the world. Officially launched in China in 1995, it has since led the premium beer market and established itself as the King of the market, thanks to its unique flavor and impeccable quality bolstered by more than 130 years of brand history. Budweiser has been building on its enviable position as the “King of Beers” through the sponsorship of such premier sporting events as the Olympic Games, FIFA World Cup, and the Football Association Challenge Cup (FA Cup), as well as its presence in music and fashion events, such as Budweiser Storm Festival, magnets for the younger generation.