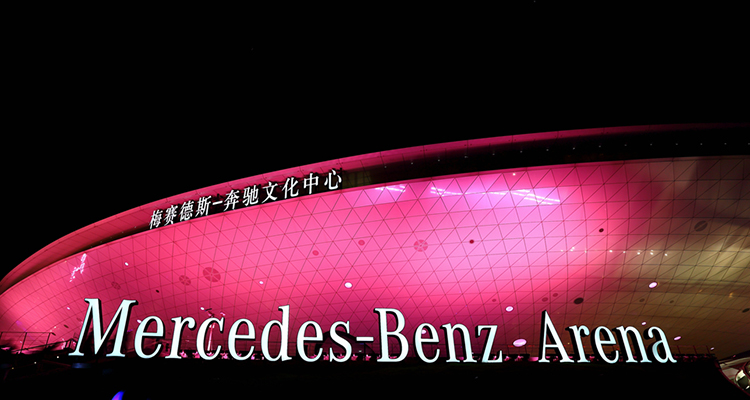 Mercedes-Benz Arena is the international live entertainment venue and the centerpiece of a mixed-use entertainment complex, with a Main Stage, Live House, and Retail District. The Arena’s Main Stage includes capacity for 18,000 guests, with 82 luxury suites, VIP Rooms and offers state-of-the-art technology and amenities for staging the biggest and most popular events in China. The Mixing Room is the Arena’s live house, which seats 800 and hosts various content such as concerts, children’s shows, press conferences boxing and other special activities. Mercedes-Benz Arena’s Retail District is home to one of Shanghai’s most popular ice skating rinks, a six screen cinema, and other experience-based tenants such as rock climbing, dance studio, archery, fitness center and massage center, DIY bakery and more. For F&B the arena offers guests various restaurants and a cafe with a range of options from casual dining to gourmet cuisine.

The Mercedes-Benz Arena, Shanghai is operated by a joint venture comprised of strategic shareholders OPG, AEG and NBA making a partnership which defines world class management. The arena teams takes pride in delivering unprecedented entertainment and customer service which aims to exceed the expectations of artists, sponsors, guests and business partners.

More information about AEG can be found at www.aegworldwide.com

The NBA’s entity that conducts all of the league’s businesses in Greater China was formed in January 2008 after its first office opened in Hong Kong in 1992. The NBA has interacted with Chinese basketball for decades, including first hosting the Chinese National team in 1985. The NBA currently has relationships with a strong network of television and digital media outlets in China, including a partnership of 30 years with national broadcaster CCTV. The league hosts hundreds of touring basketball events for fans, conducts community enrichment programs, and maintains marketing partnerships with a combination of world-class China-based corporations and U.S.-based multinationals.


NBA China is headquartered in Beijing and also has offices in Shanghai, Hong Kong and Taipei. NBA licensed products such as apparel and footwear are available through various retail networks and authorized online stores on e-commerce and social media platforms, including Tmall.com, JD.com and WeChat. In 2004, the NBA became the first American professional sports league to play games in China, with two games between the Houston Rockets and the Sacramento Kings in Shanghai and Beijing. Following NBA Global Games China 2016, 13 NBA teams have played 22 games in Greater China. 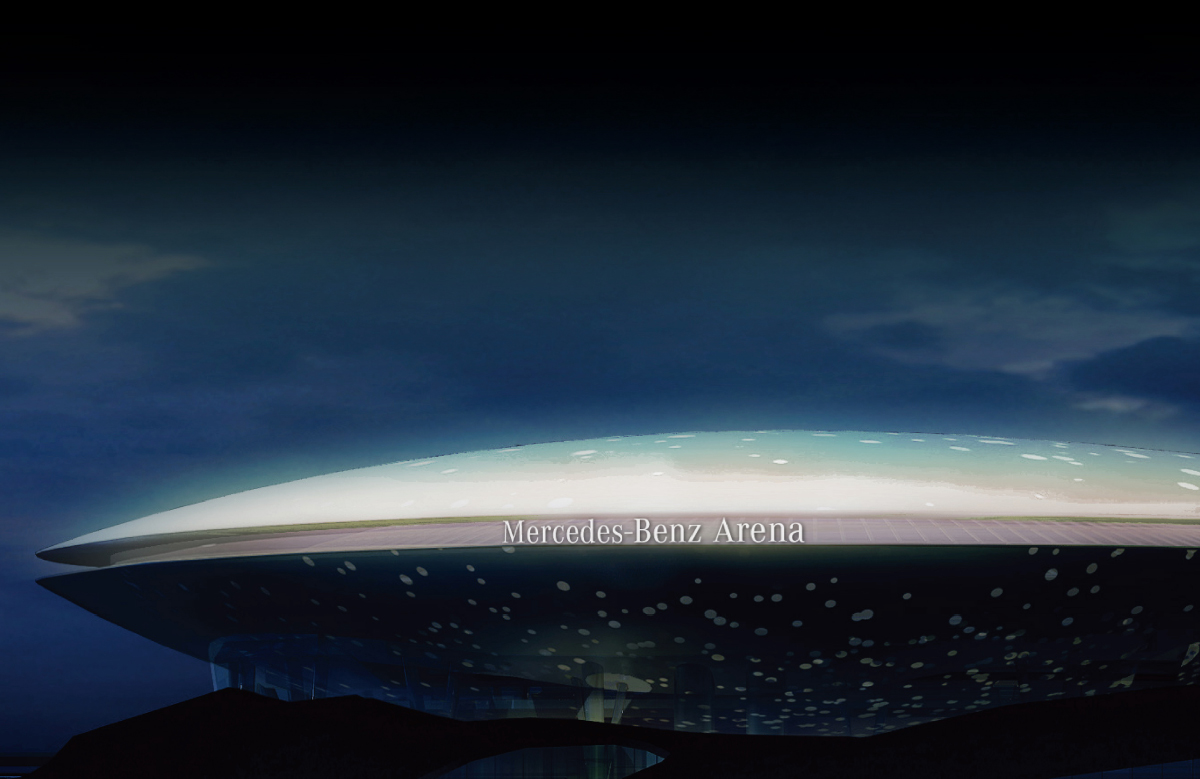